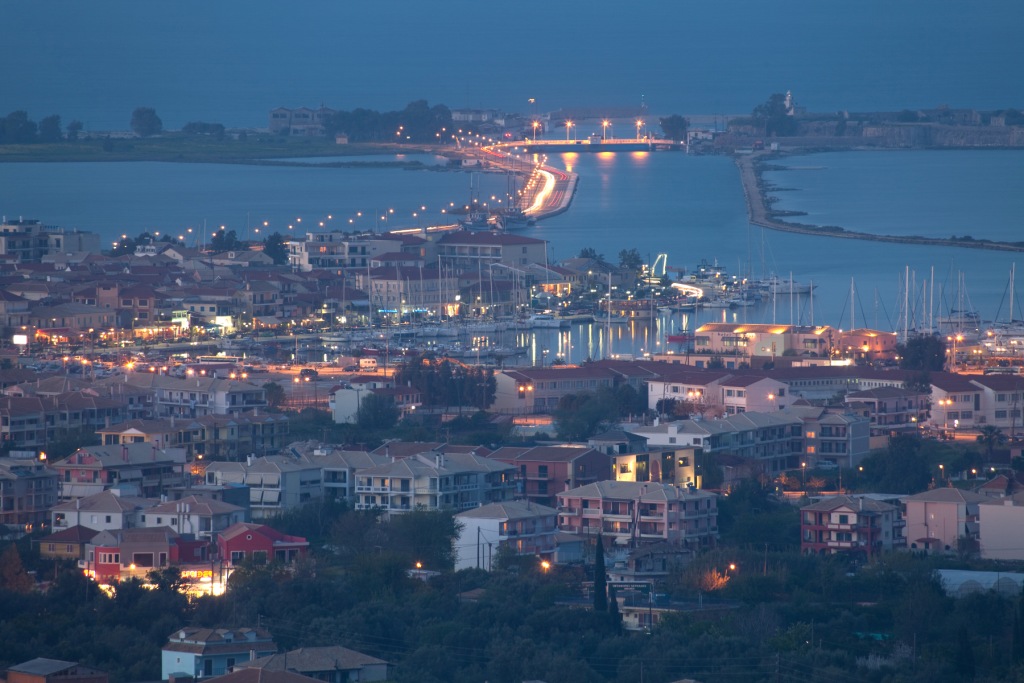 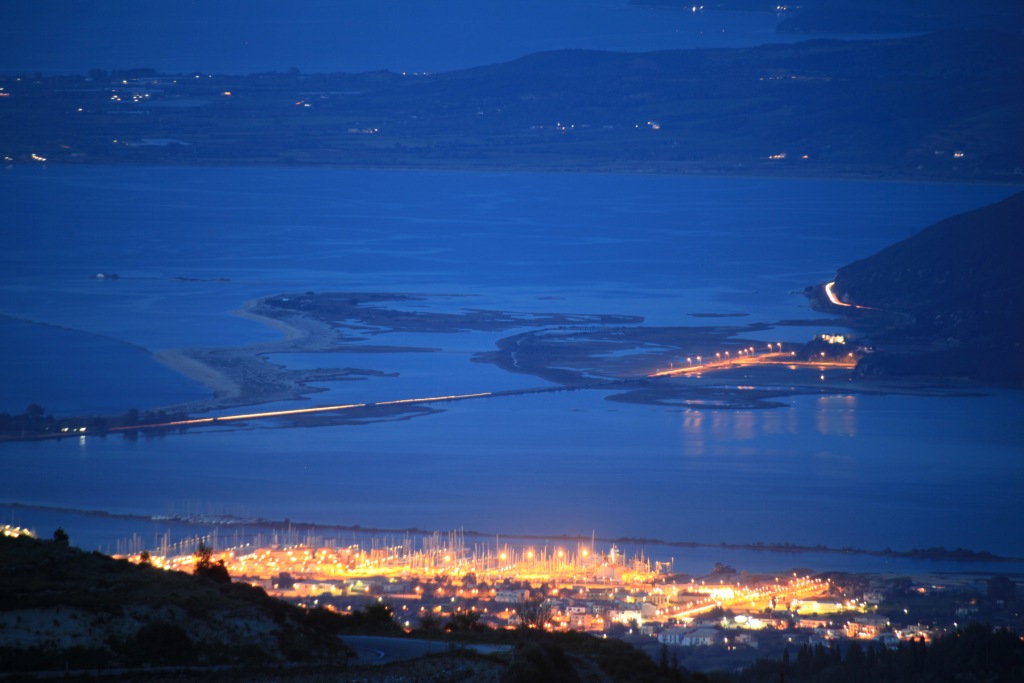 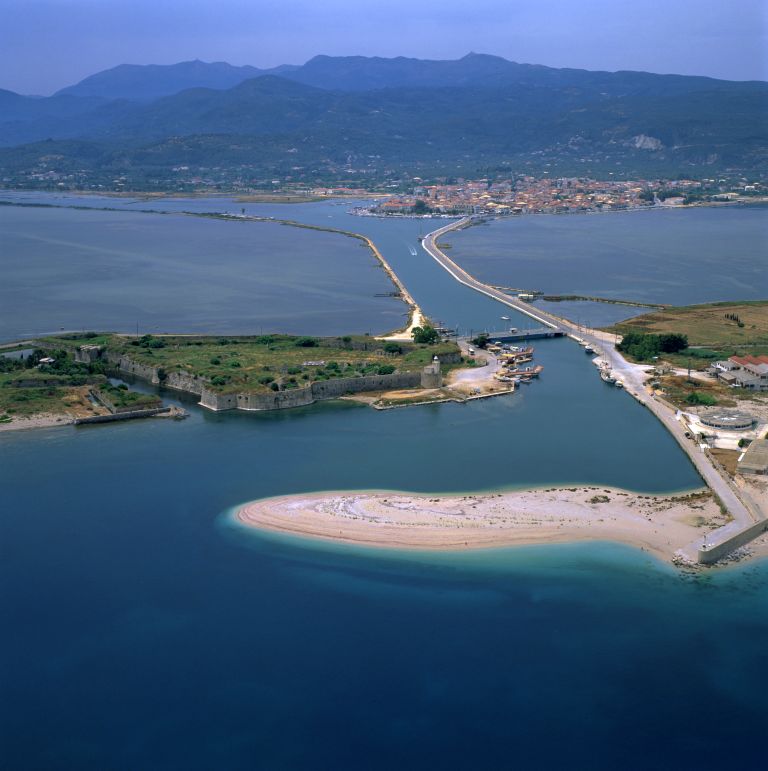 Lefkada .... the island with its golden beaches and emerald seas. There is a  floating bridge that divides Acarnania from Lefkada for 23 years. The old connection  was a "raft"  bound in winches. carrying 6-7 cars at a time on the island. But since 1986, when the bridge was built, things changed. The floating bridge opens every day withdrawn from the coast of Acarnania, so that the ships pass through the canal. Lefkada is an island, but this artificial extension gives it an advantage because tyou do not need to use a ferry boat.

The smallest county in the country with several cultural associations and unions. A cluster of 10 islands, where one is much larger. The island is located almost in the center of the Ionian Sea: south of Corfu and Paxoi and north of Kefalonia and Ithaca and is the fourth largest island of the Ionian Islands (after Kefalonia, Corfu and Zakynthos).

The island's attractions, other than those of the capital, including a Venetian fortress of the 14th century, which was built by John Orsini and includes the Santa Maura church in the 13th century (from which came the name of Santa maura, Santa Mavra) while Venetians and Frankish were in command.

Since ancient times, the name derives from Cape Lefkata, with steep high cliffs that reach 70 m. High and is in the south of the island. The same place was also named "Kavos Kera" or Niras (as the locals pronounce it) because there, according to tradition, Sappho committed suicide when Phaon denied her love. There was also the ancient sanctuary of Apollo, according to mythology, was founded by Odysseus' companion, Lefkos. In classical times, people who were sentenced to death, if falling from above survived, they were granded a formal pardon.

The east side of the island is the most developed. Sheltered bays for ship refueling  and seaside taverns. The western side is formed by a paleontological precipitation and has an evocative and wild splendor. The beaches are, in all shades of green and turquoise.